The exhibition reflects the richness of photos in the time of changes between May 1989 to December 1990 by the means of photo, film and television. In this multi-media project films and photos of private persons, video installations on TV reports and parts of east- and west- German documentary films are shown. This collection of private material will be kept alive and permanently expanded in internet archives. We create the graphic concept for the Exhibition Catalogue and design the whole content. 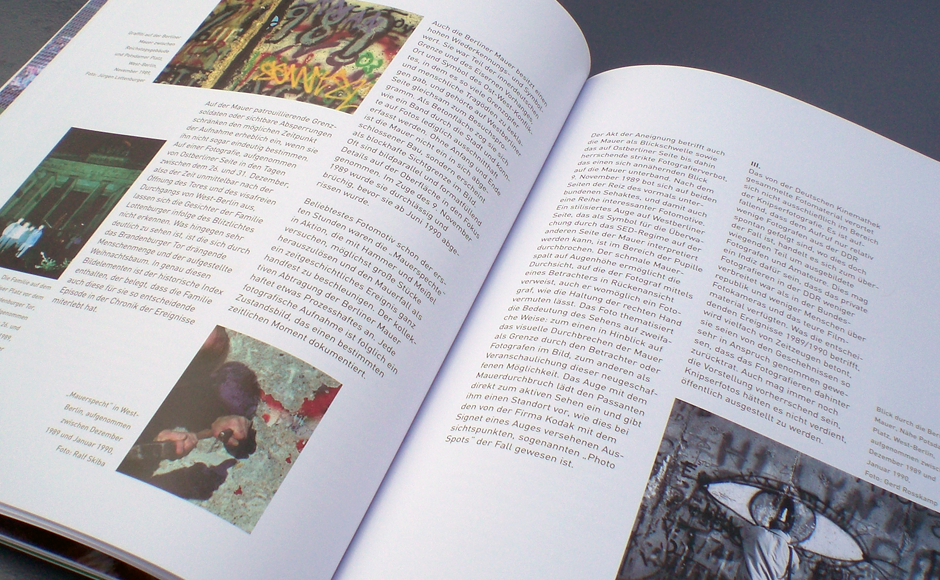 The introductory essays will be full of pictures. 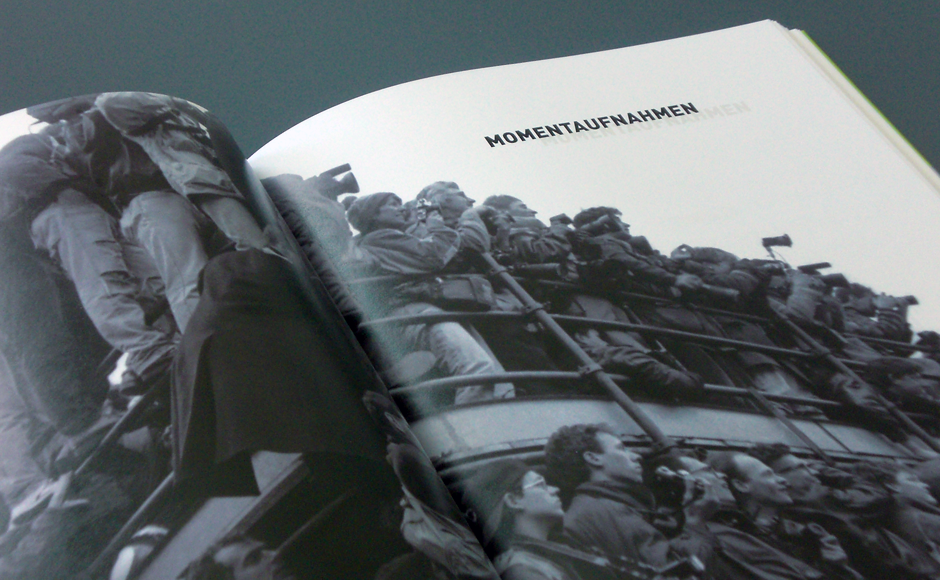 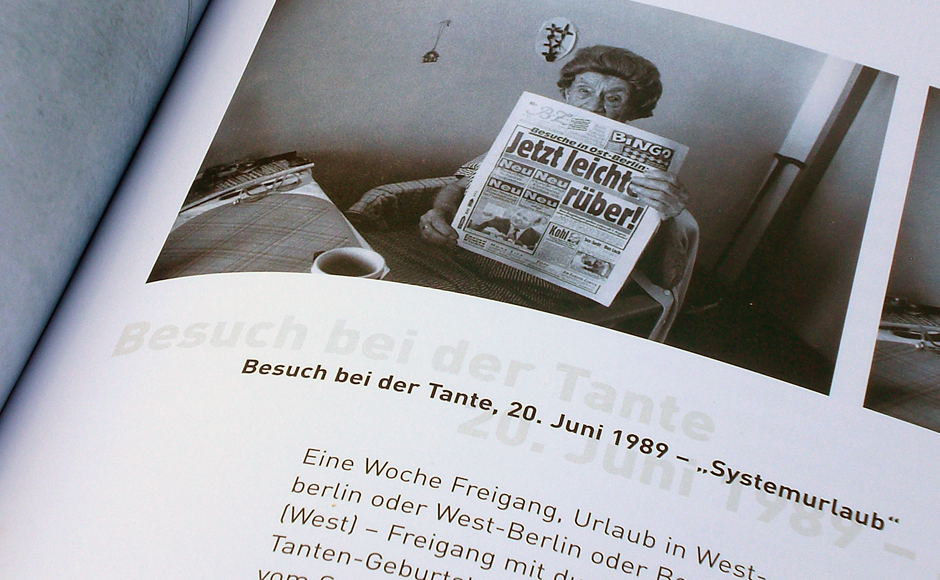 The character of the private photography will be maintained as much as possible. 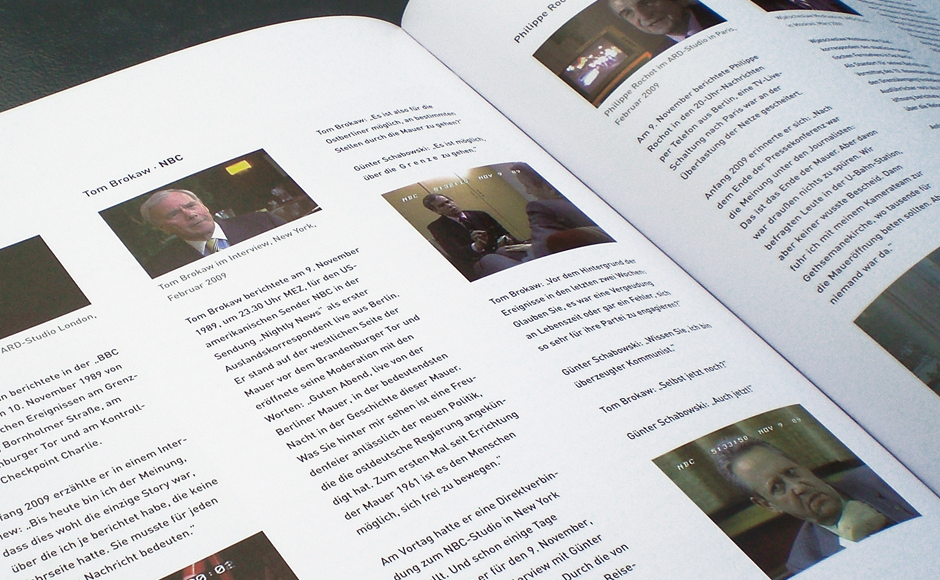 Every picture of moment will be separately presented in word and picture. 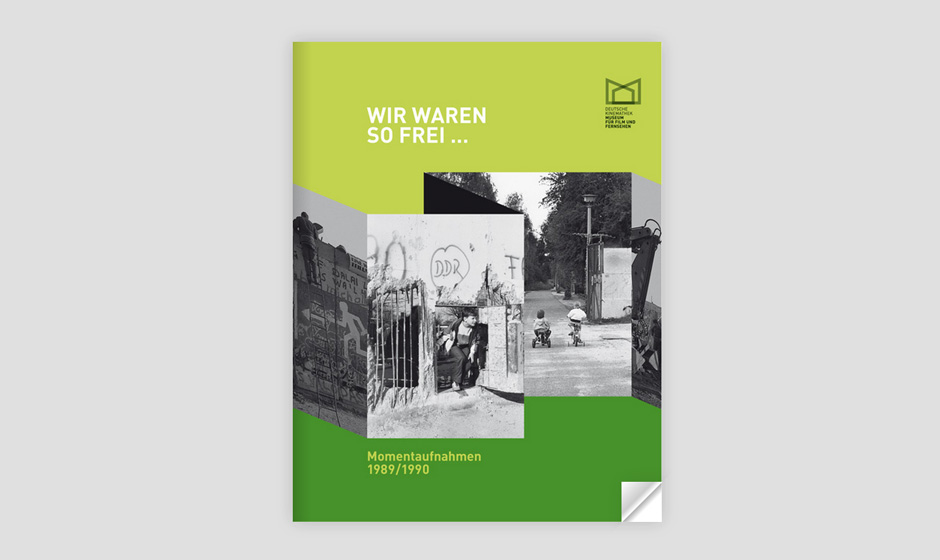 The exhibition will also be shown in Paris. 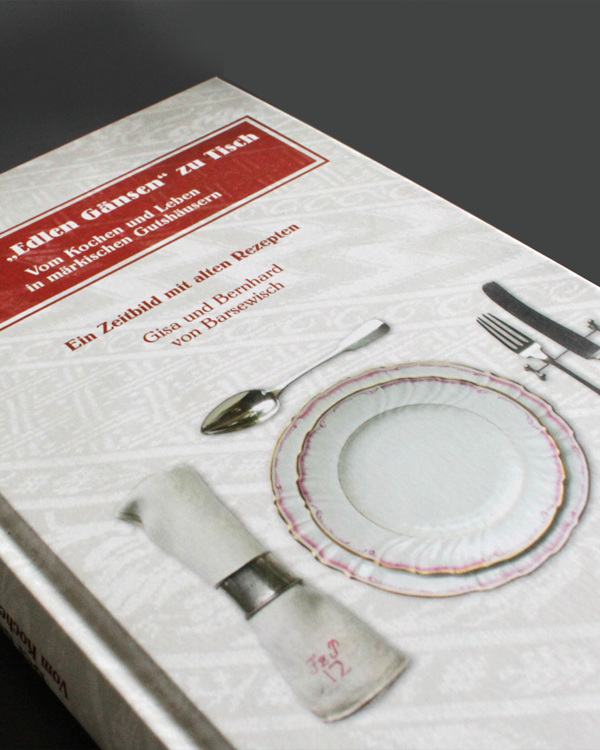 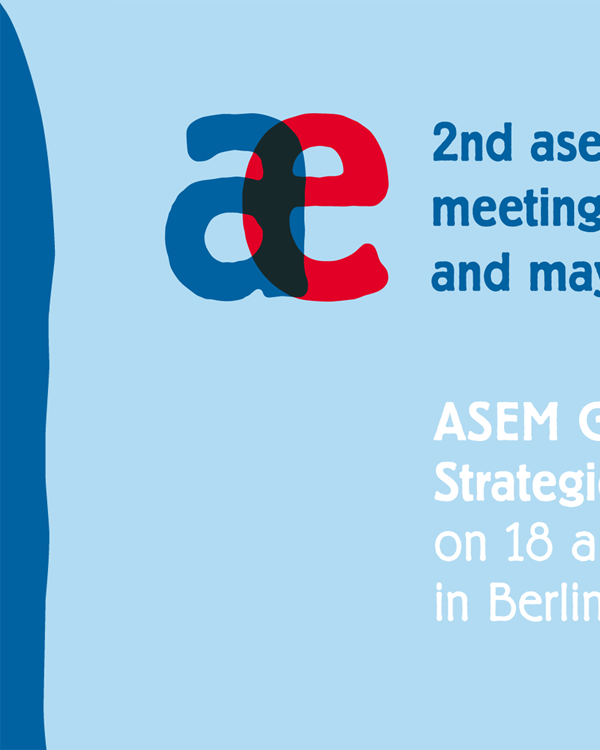 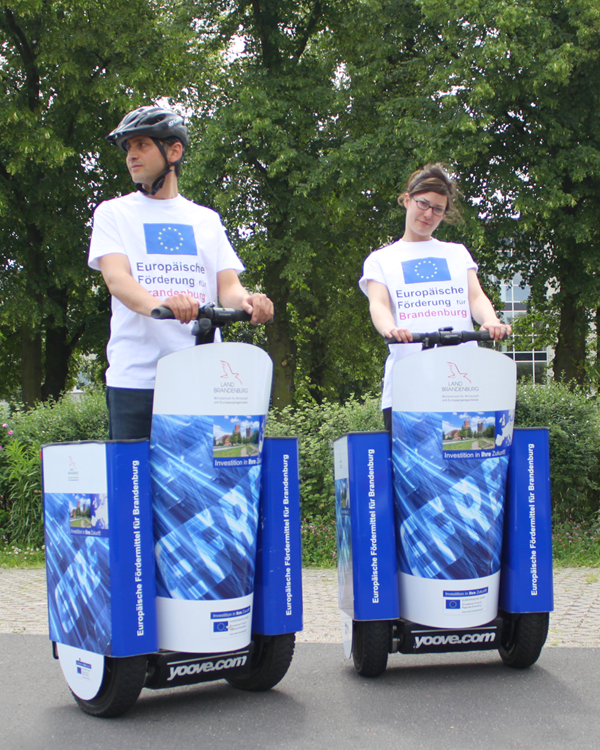 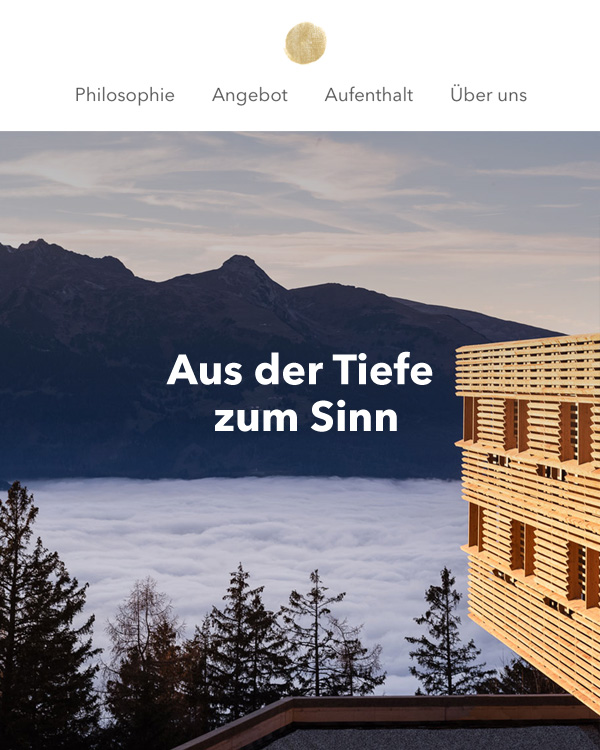 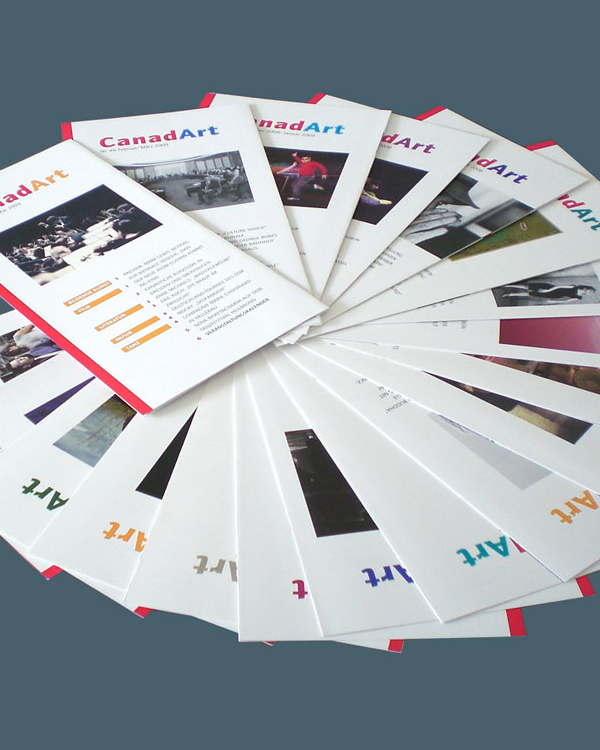 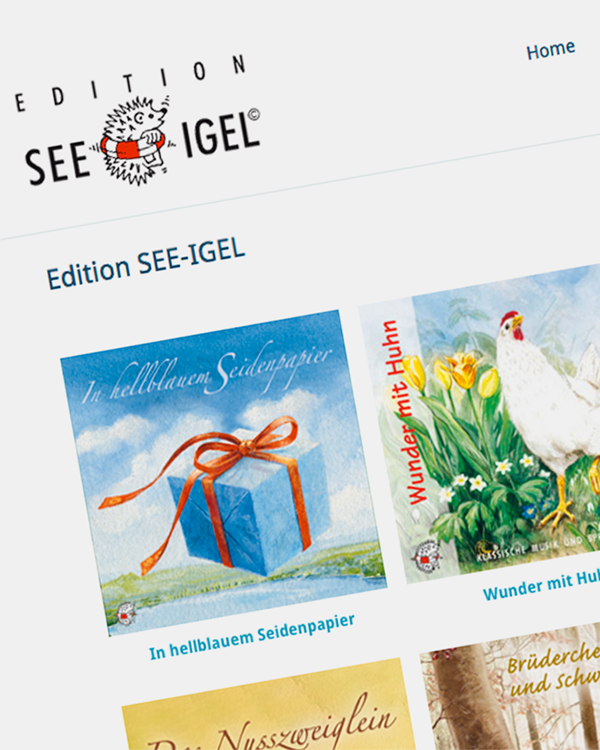